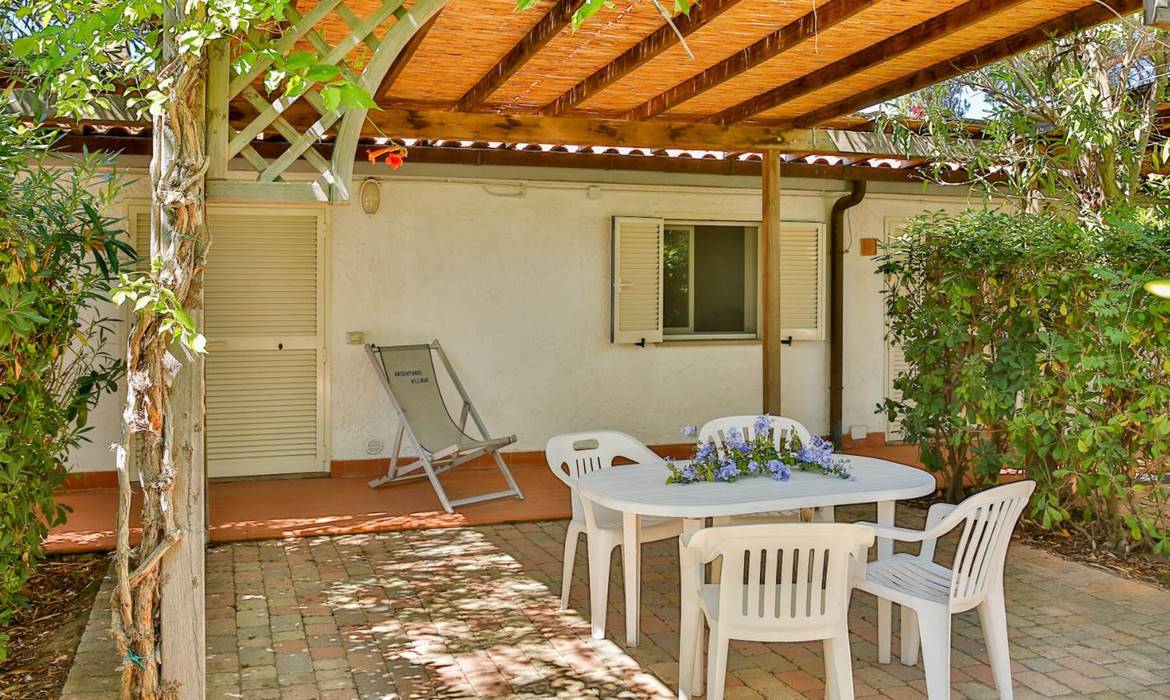 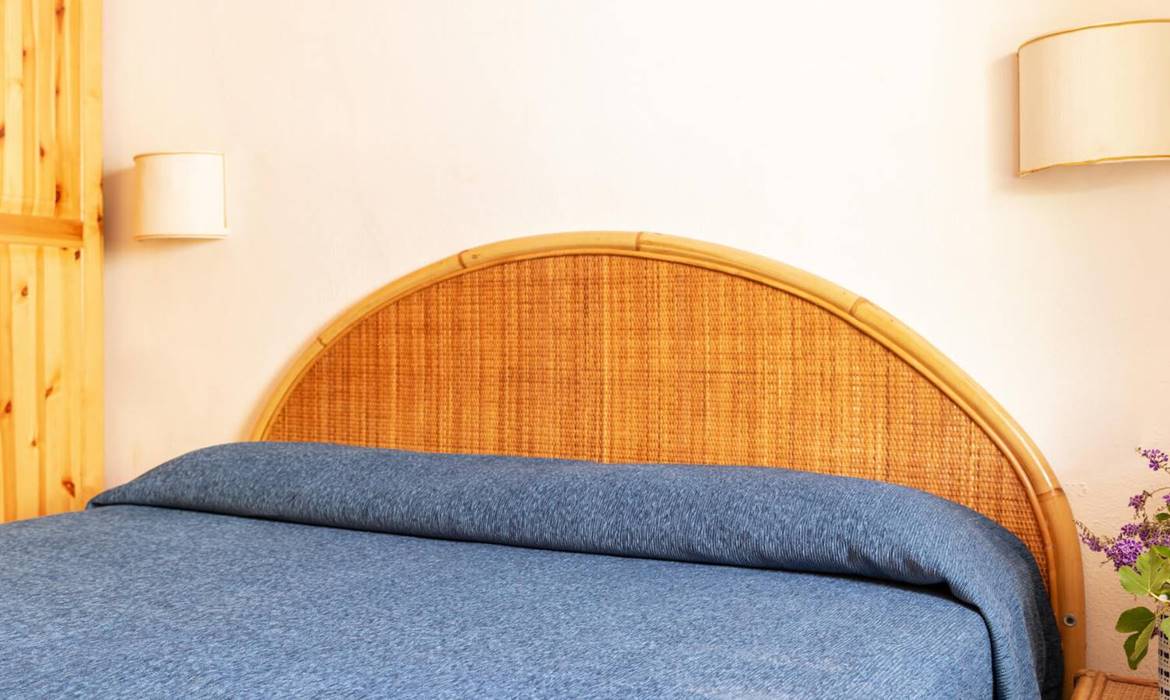 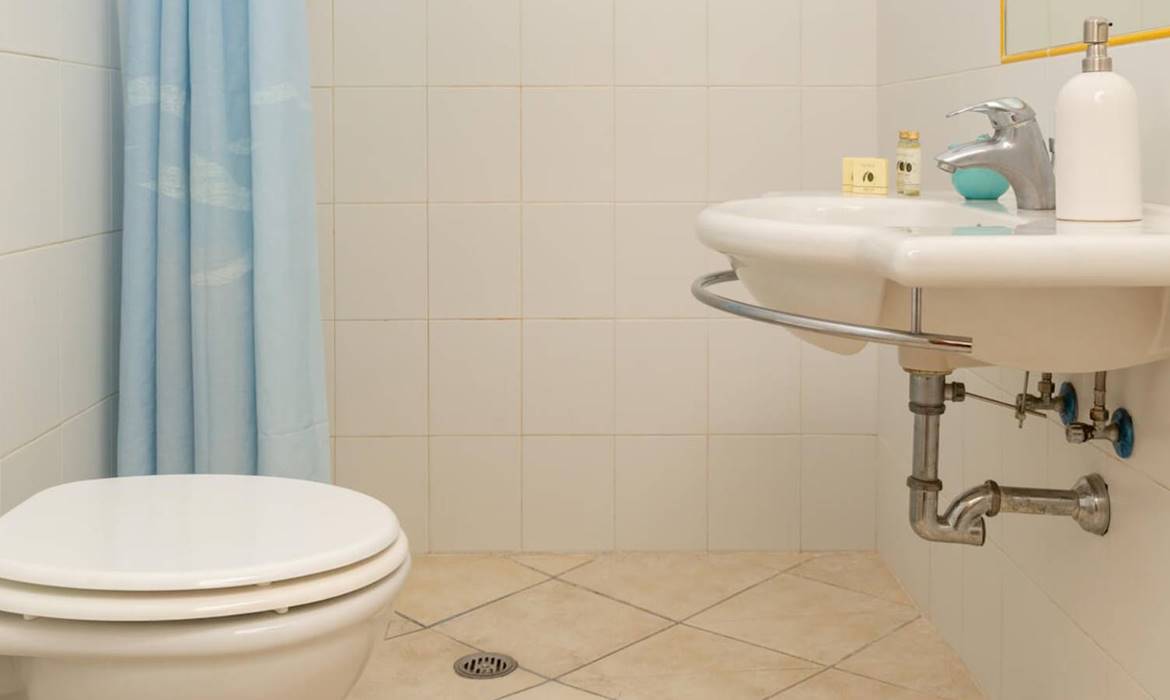 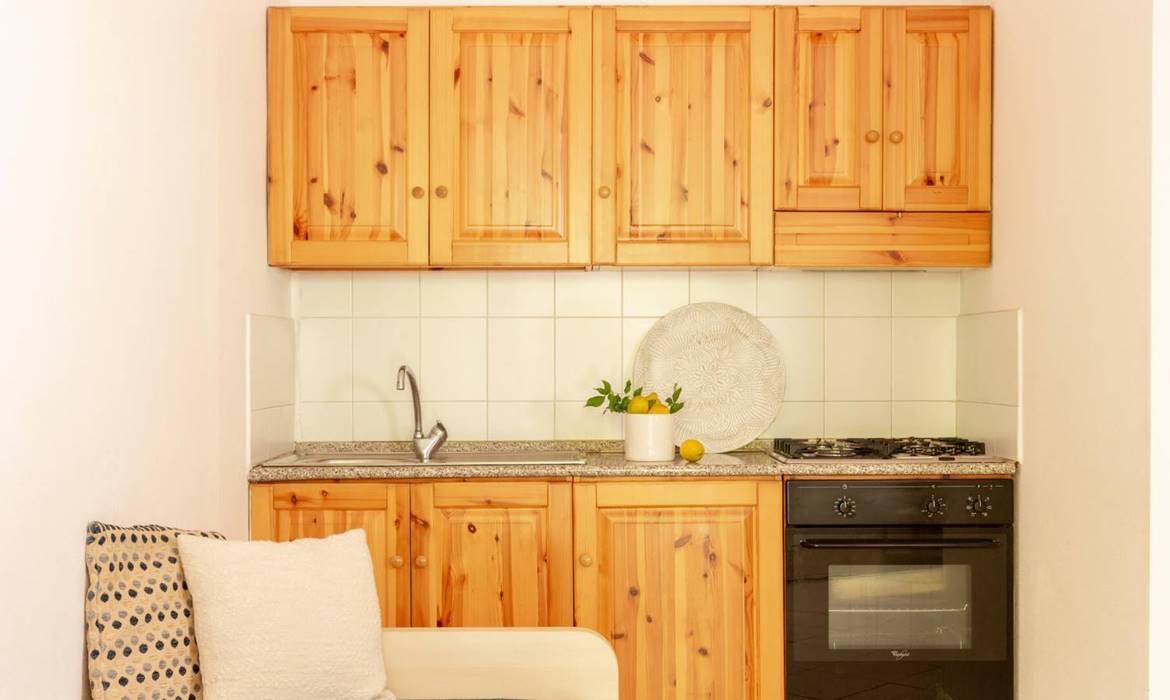 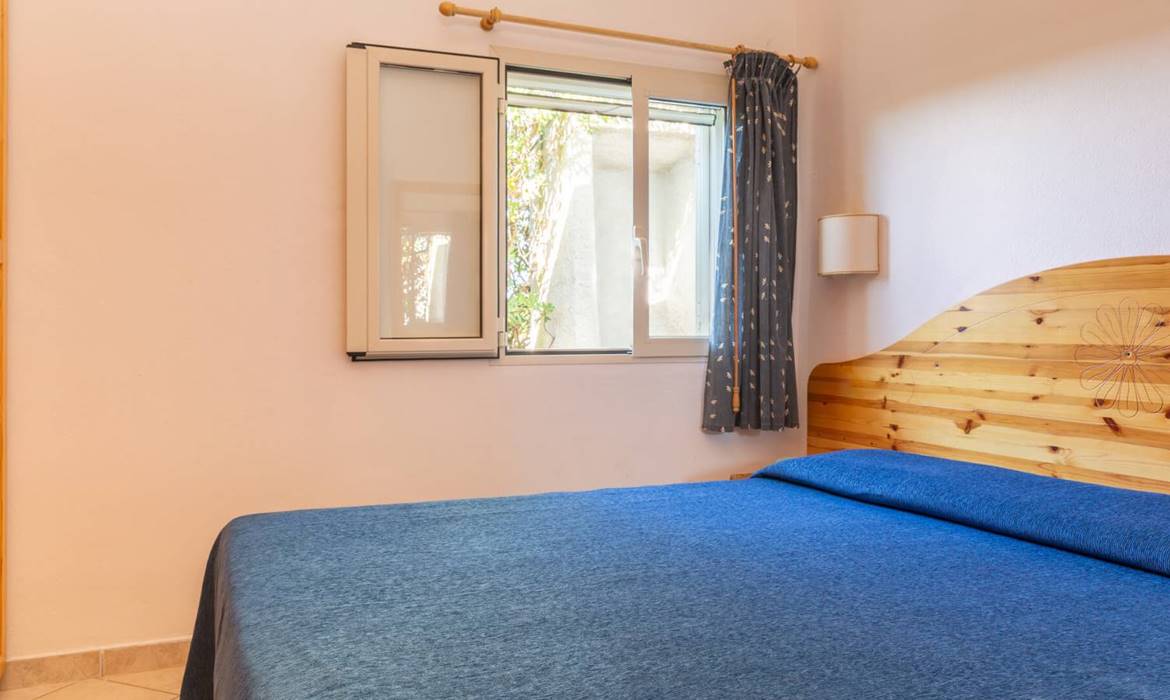 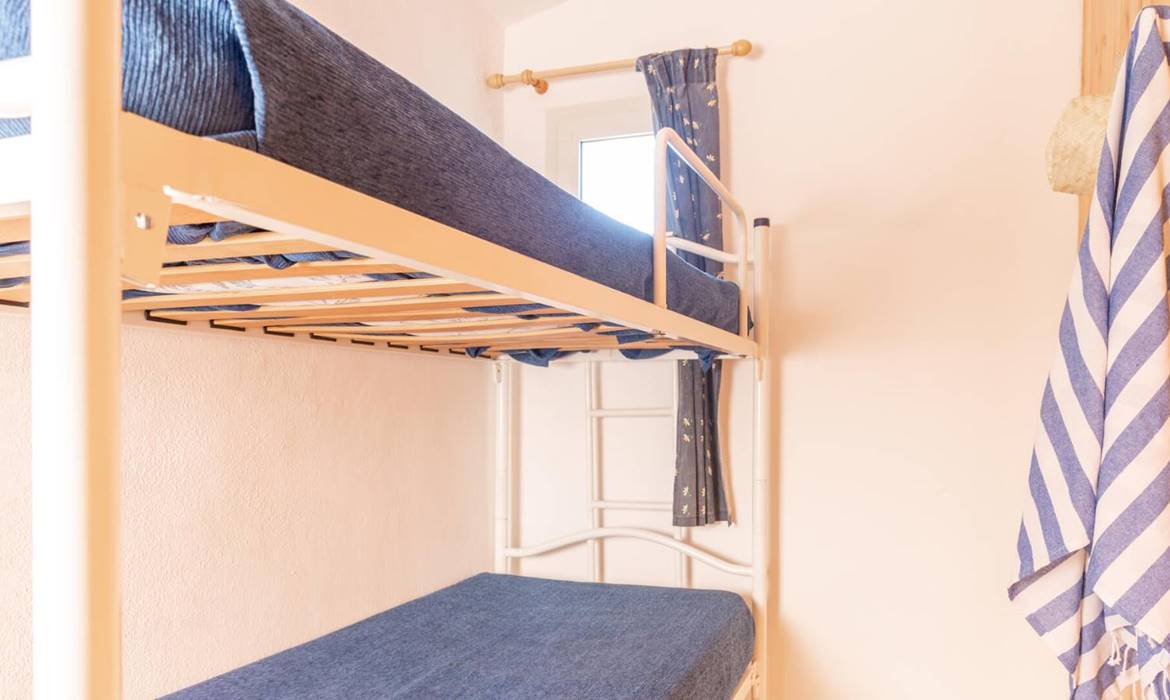 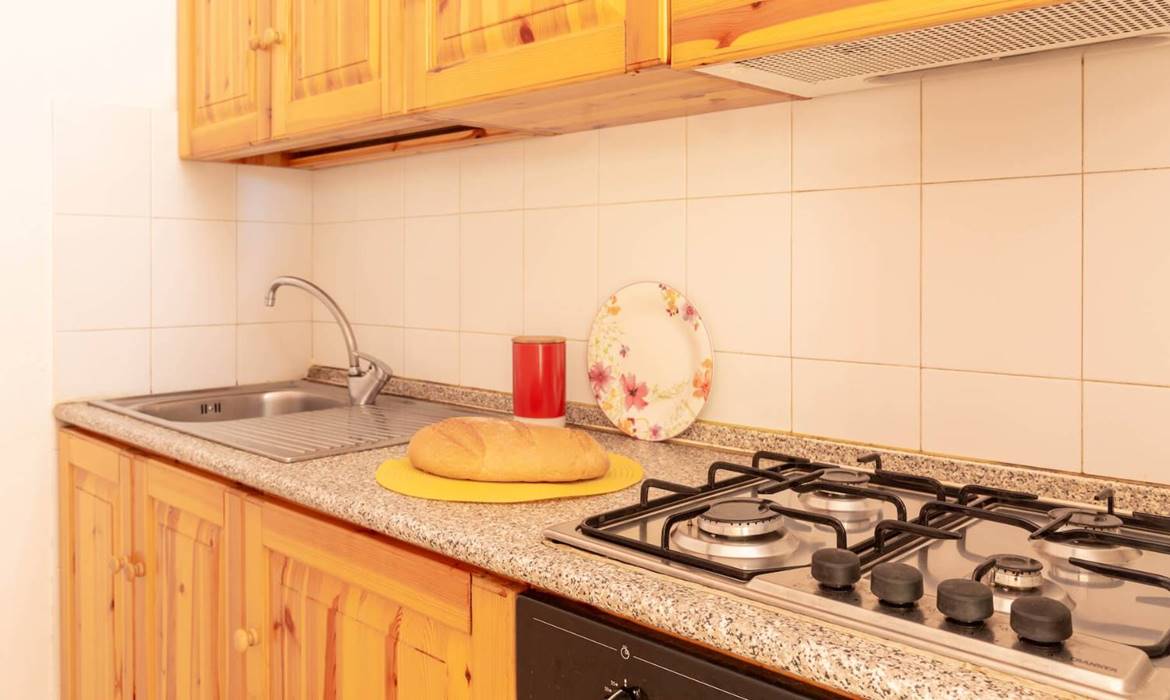 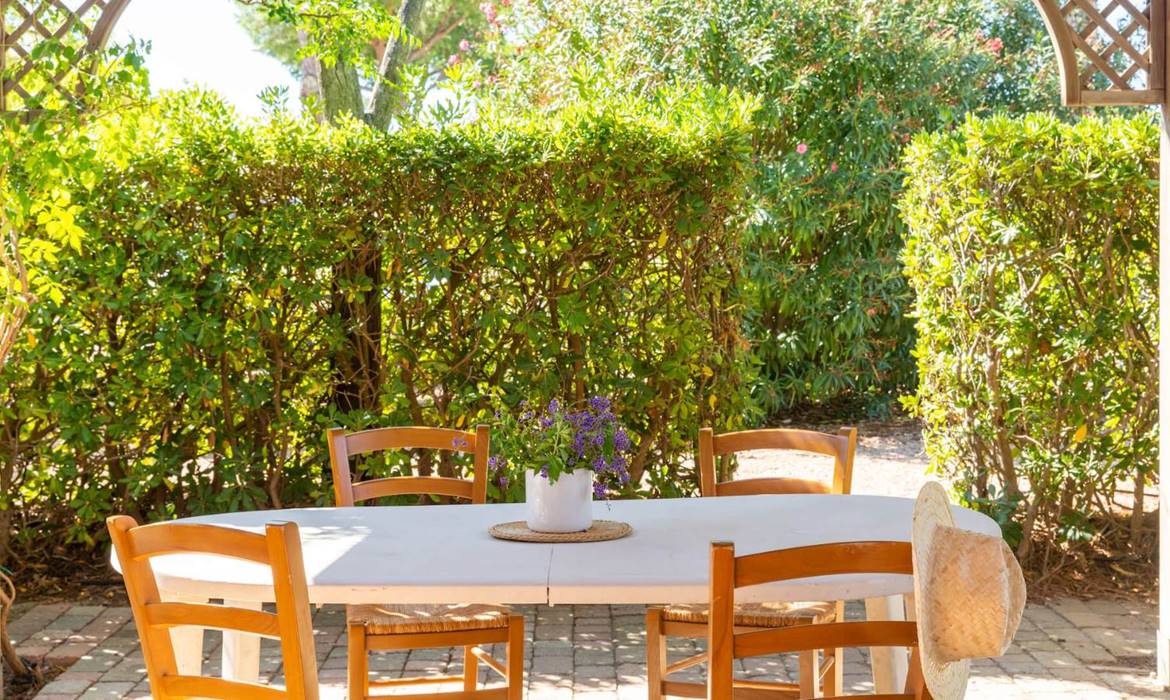 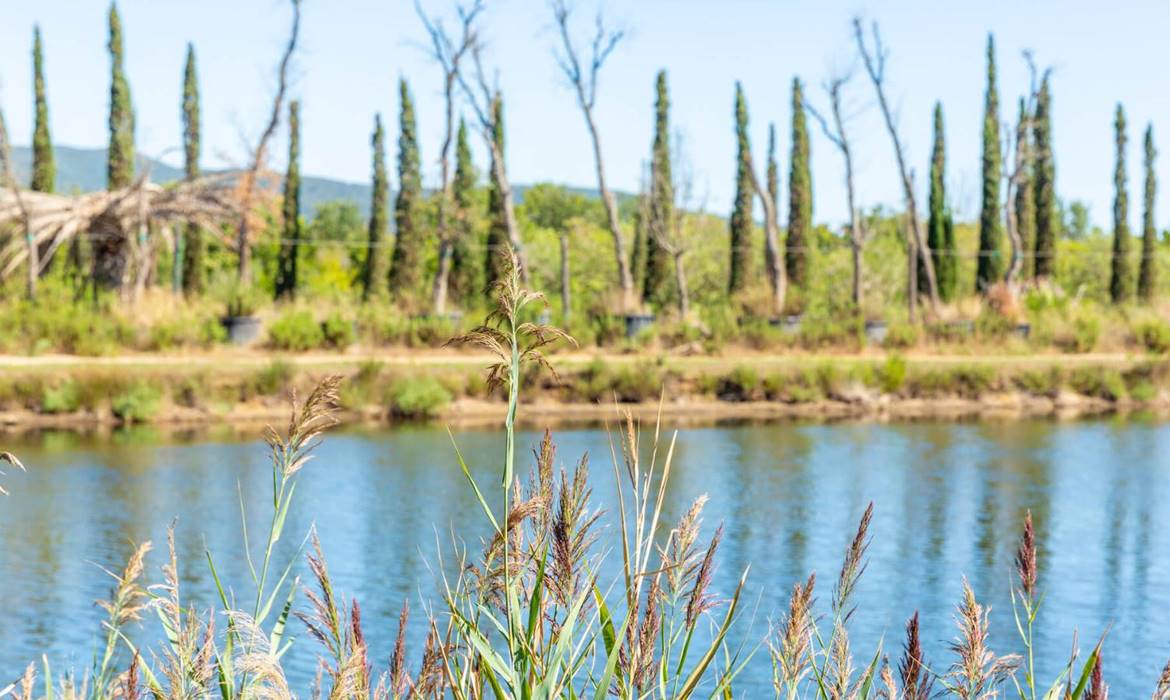 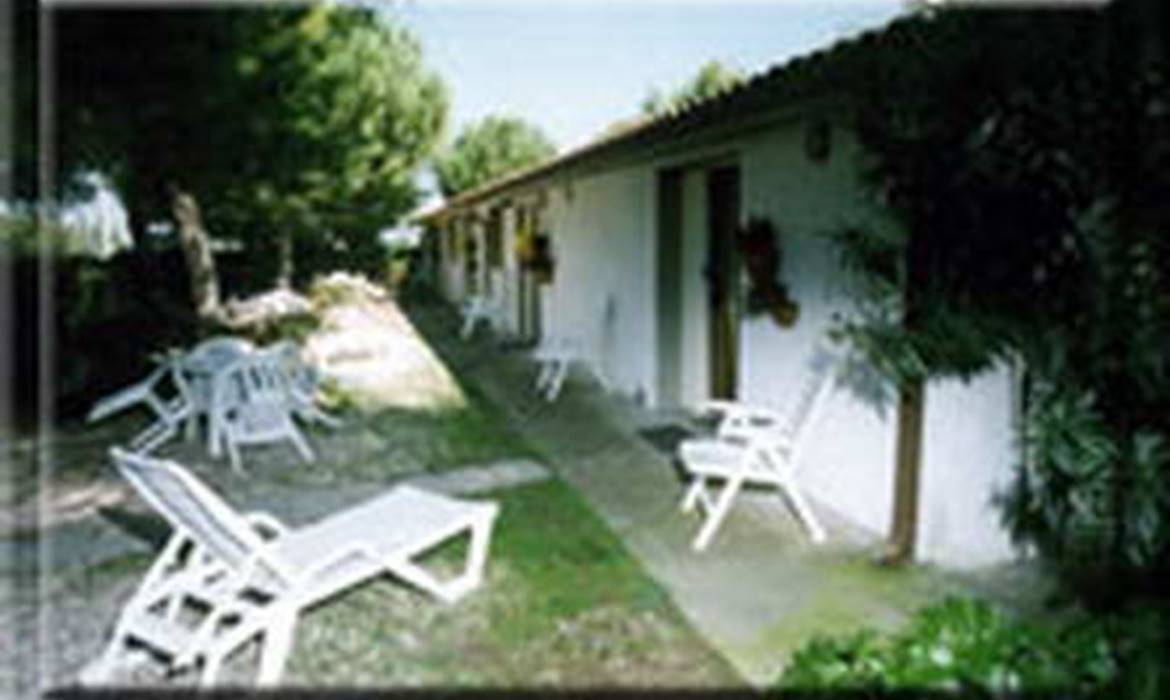 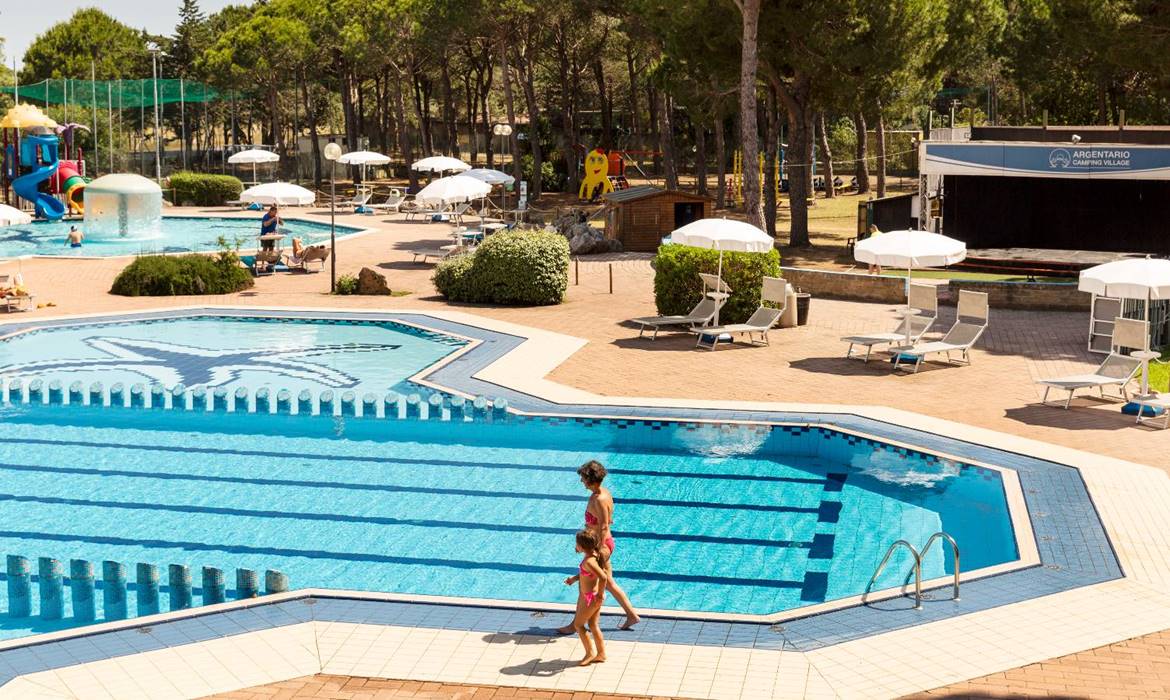 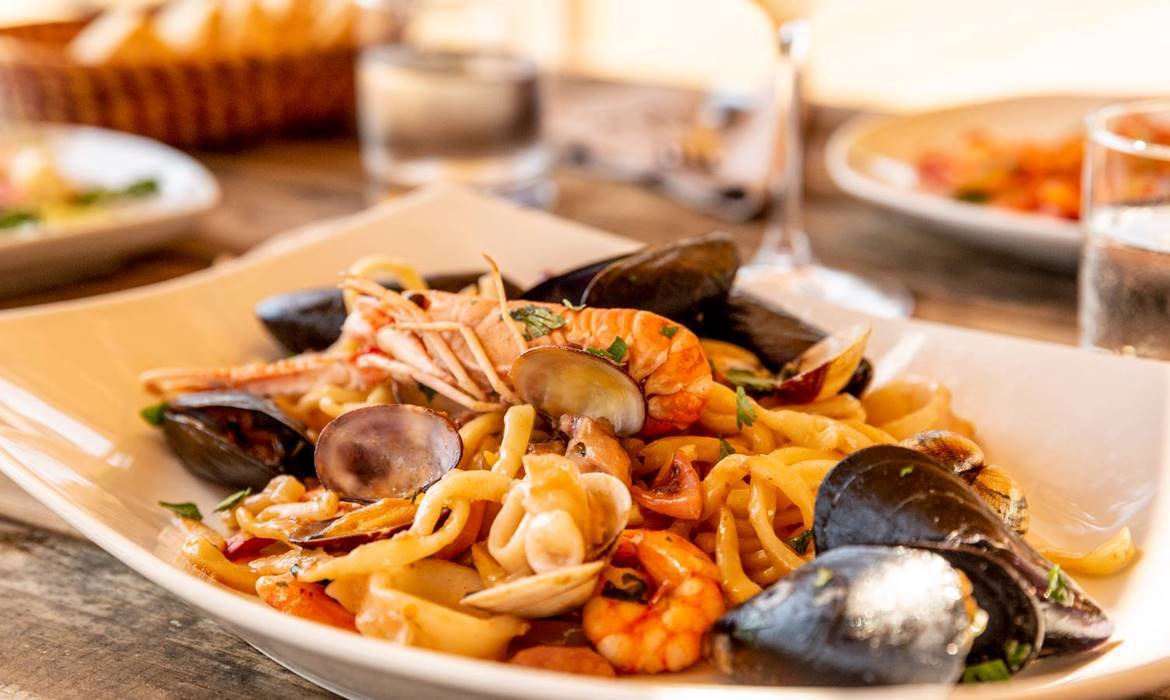 The Argentario Garden House is found to 1 Km from Albinia, in wraps coastal of the Giannella, long 9km, wide 500 meters bathed from a part from the sea and from other from the lagoon.It consists of eight flats, divided as follows: 6 studios with a double bed + a sofa bed (sleeps 2) and 2 three-room flats with a double bedroom, a twin bedroom with bunk beds and a living room with a sofa bed (sleeps 2).

The apartments have all independent income and are form give to you: angle baking, private bath with shower, conditioned air and television set.Private parking (in front of the apartment) and private court (where there is the possibility to eat).


The property is located just 100 metres from the beach, and is surrounded by wide open spaces and nature all around.
The Argentario Garden House allows you to have free access to the Argentario Gitavillage and use all the services in the village.


From a day along the splendid coast of the Argentario, visiting of the beautifulst countries can here be passed, between the most famous that one than Porto Ercole (9Km) and that one of Port Santo Stefano (9), where it is possible to embark for the Islands of from Tuscany Archipelago (Island of the Giglio, Island of Giannutri, Mount Island Christ and Isola of the Ants). They can easy be caught up important vestigia of the Etruscan and roman antiquity like the evocative medieval villages of Capalbio (5), Pitigliano (45), Scansano (15) Sorano (48) and Sovana (40), everyone with the sapori of its typical foods and wines DOC. The lagoon of Orbetello (2 can be passed a strengthening day of cure for the body in the famous ones terme of Saturnia (35), or be still decreased in the noises and the visions of an only habitat to the world which), paradise of the bird-watchers, or the natural park of Uccellina (9), where the last butteri work, the cow-boys maremmani.